Transnational Literature is an open access, peer-reviewed, international journal published online by the Research Centre for Transcultural Creativity and Education (TRACE) at Bath Spa University. We publish twice a year, with new volumes in June and November. 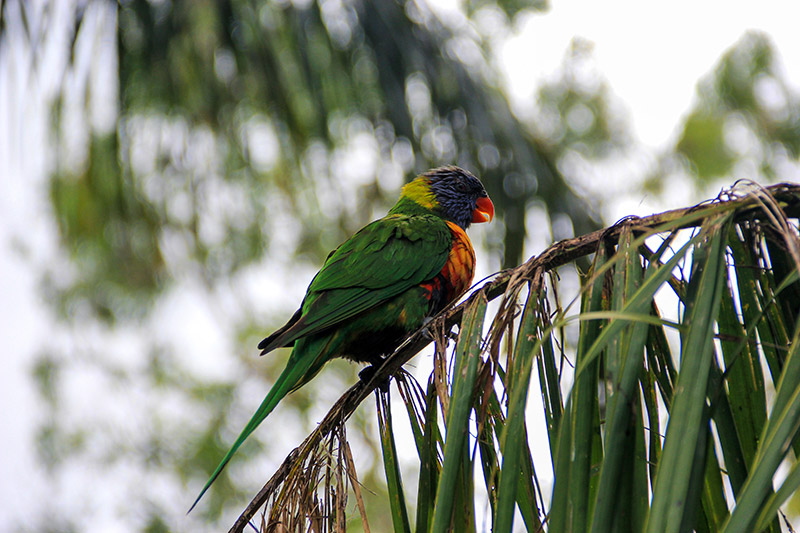 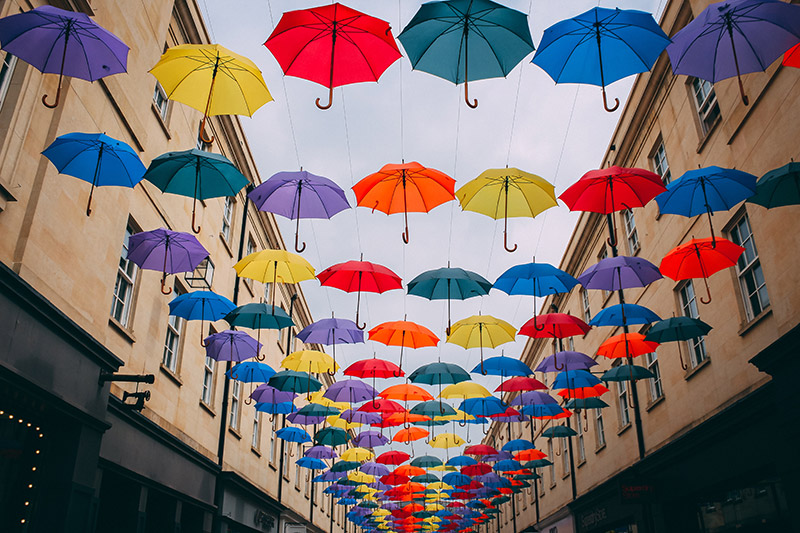 The journal has a long and evolving history of supporting the study and writing of literature. It emerged from the journal Quodlibet: the Australian Journal of Trans-national Literature, and before that the print CRNLE Reviews Journal, published by the Centre for Research in New Literatures in English. CRNLE was founded in 1977 by Dr Syd Harrex and was based in the Department of English at Flinders University, South Australia. The Centre promoted research into the literatures of India, Africa, the Caribbean, Canada and Australia, and all parts of the world where literature in English has been written. The Centre had a world-wide list of associates and a long list of publications, and organised and supported a number of conferences involved in the scholarly investigation of the role of new literatures throughout the world. Dr Gillian Dooley, prolific scholar and Research Fellow in English, developed the journal over the next decade with a hard-working, volunteer Editorial Team and the support of senior scholars on an Advisory Board drawn from institutions around the world.

In 2019 Transnational Literature moved to its new home at Bath Spa University, but it maintains its relationship with Australia through a partnership with the J.M. Coetzee Centre for Creative Practice at the University of Adelaide.

To read about our current activities, view the Editor's Letter.

Transnational Literature is indexed in MLA Bibliography, Proquest and the Directory of Open Access Journals (DOAJ).